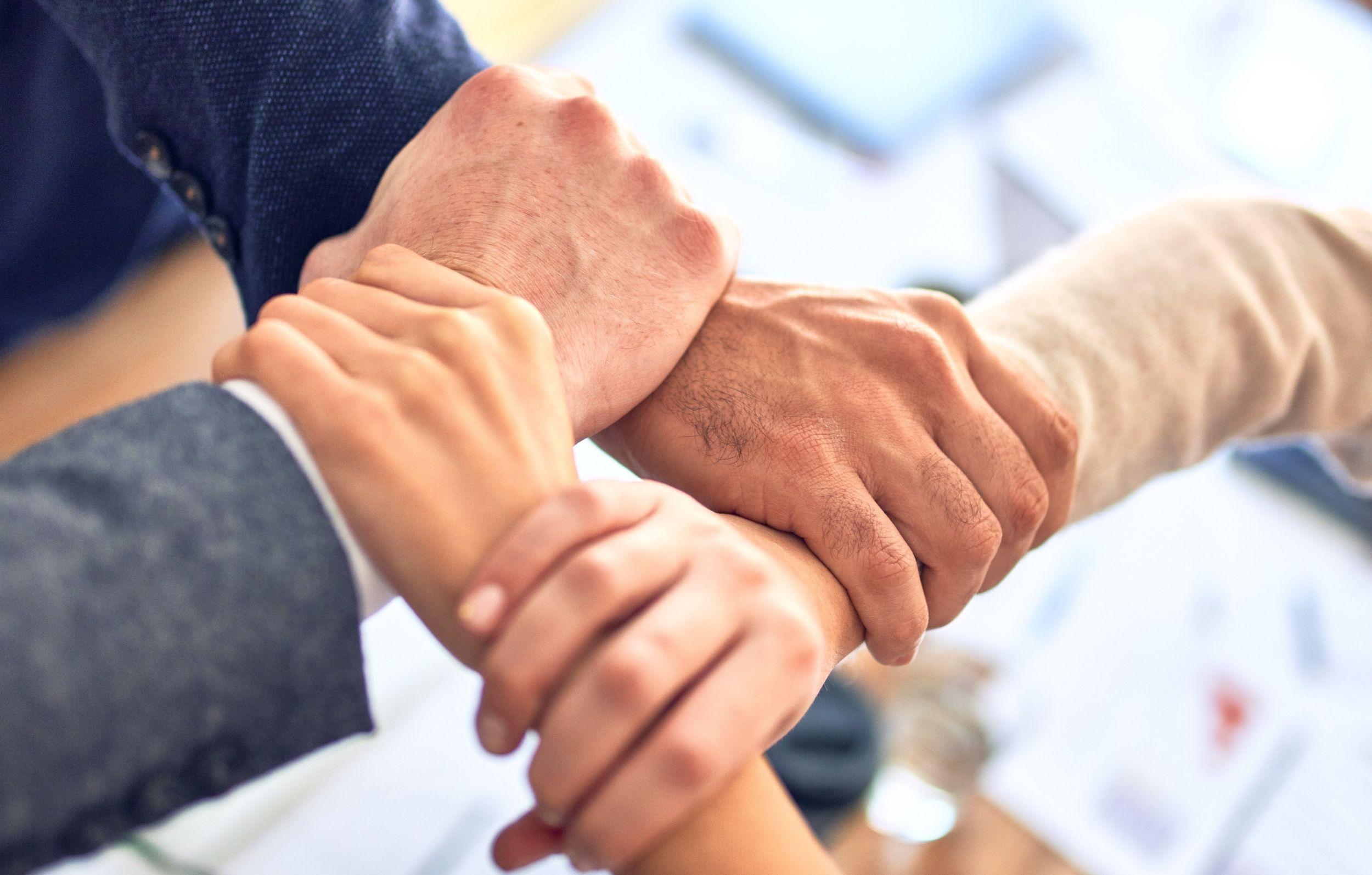 Had there been Four instead of the three musketeers!

History repeats, but no one is wiser. The mightiest of mighty have skeletons tumbling out of its cupboard. To err is human, fine. But why do corporates err, again and again? Why don’t we learn from Satyam's, Enrons, and Lehmanns and thus desist from the recurrence of bad governance? PMC Bank and now Karvy! Bad governance has started hurting the common man directly.

We have had ample cases so far to help prescribe better handling, now onwards. This shall nip in the bud any lurking potential bad news. What is entailed is a comprehensive action-oriented approach. Action inclined, not mere lip service and good to look at white papers. And comprehensive on all counts. Let’s begin with the latter.

Four pillars of healthy transparent governance are the Board, the Management, the government, and the shareholders themselves. All four need to perform their duty to the dot, discharging their responsibilities with due diligence.

1) . The Board is probably the wisest institution in a company, and It must get whiff of any wrongdoings at the earliest. After all, good boards are required to intelligently manage grapevine and organizational sensors. Curt and officious relationships among board members kill honesty and courage.  Maybe the board should have a Hair-Downer Session once in a while that dismisses snobbery and fosters better camaraderie. Team bonding programs between board members are as needed as in other teams in the organization. Board also need to continuously measures themselves on their connectedness and EQ skill. The Magi in the Board do know brushing things under the carpet allows those ‘things’ to later emerge as monsters. No prudery at the board level.

2) . The second critical peg is a culture of directness in the top and middle management. They are privy to what colleagues are doing. The Russian glasnost or openness is not akin to squealing on the company, nor is it backbiting the perpetrator of wrongdoing the norm. Early misdemeanours need to be reported, and not necessarily to penalize, but to bring in behaviour correction. The correct stance is to let every act get reported, but all acts are not commensurate for heavy punishment. As in a family, minor aberrations are forgiven – not by ignoring them, but by mature counselling. This is how character formation happens in a family, and can be emulated in a company. I recall a HR policy of one of the reputed company where employees were encouraged (and rewarded) for reporting their colleagues who are seen to drive without helmet or seatbelts. The underlying message was that while the erring employee may get a rap on the knuckle but in long term – a life may get saved. The preamble of Company’s code must be – When in doubt, Report.

3) . The third pillar is the government. Clearer implementation of easy policies and laws are required. The regulatory framework has to take onus not only of fixing culpability, but also preventing major blow-ups. Governments can hire the best of CAs and analysts – they already have access to company quarterly filings. Rather than passively accept the reporting, teams on government end (taxation, SEBI, RBI, et al) can make early sightings of what can go wrong. Again, the idea is not to intimidate, or undermine boards and managements, but to collaboratively prevent fiascos. That’s true service of the nation and responsible custody of the economy. Stricter canons on the qualification of independent directors are imperative – even some certification to decide the eligibility of directors would take things a quantum leap forward. Ownership of fall out of ill governance at the firm level has to be taken by the government too – after all such acts affect the nation’s branding and investment image the most.

4) . Finally, the shareholders are very important stakeholders. Like the government, they too have access to publicly filed reports and statements. They also have the luxury of sharp attention on the affairs of the firm – after all their equity (wealth) needs nurture and care. Let them not be passive dividend receiving entities. Questioning at their level can help unmask potential camouflages. Why sudden growth? Why a sharp fall? The rationale behind a major strategy? They are contiguous to all events of firm, industry, and society, and so equipped to sense early signals. They have to be good citizens, rising above self-interest.

Sessions where pairs of these four stakeholders interface must be held every six months. Triads of these stakeholders ought to meet once a year, to cut across the bureaucracy and other inhibitor power echelons. Directness automatically encourages transparent governance. Isolation and standoffishness need to be banished – it’s in their womb misgovernance germinates.

To conclude, Adrian Cadbury’s bytes need pondering and realization of every word:-Corporate governance is concerned with holding the balance between economic and social goals and between individual and communal goals. The governance framework is there to encourage the efficient use of resources and equally to require accountability for the stewardship of those resources. The aim is to align as nearly as possible the interest of individuals, corporations and society.